Kent Scarborough - How Businesses Can Partner with a Charity 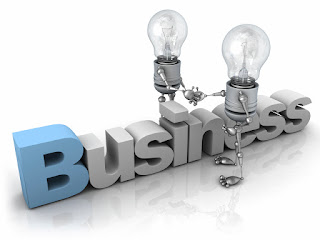 Various communities thrive because of the efforts of people who work for charity. Kent Paul Scarborough-a self made entrepreneur and philanthropist considers charity as corporate social responsibility to a higher level of commitment with true partnership between business leaders and other members of the nonprofit organizations. Here an insight has been shared on how to create a charitable partnership and decide a cause of work to why charitable work is good for business. Why to partner with a charity? Most of the businesses consider charitable partnership as the key to their client relationship and local decision makers. Kent helps as how to create strong community relationships by encouraging the clients to go beyond occasional charities. Business leaders must invest in the communities where they wish to do the business with the goal to make communities as better place to work and live. If anyone does charity in personal life then adding it in business model may seem to be a complica
1 comment
Read more 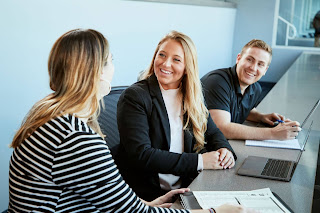 Kent Paul Scarborough Former CEO & Entrepreneur from Australia helps to make your dream to own your business come true.His vast experience at various managerial positions proves to be of great help to people who are looking forward to building a business from scratch and making it successful. Kent’s ability to identify the need of the business and providing the right solution makes him a smart problem solver. Most of us would love to quit their day job and focus on business full time, the question that puzzles the young entrepreneurs is when to start? After all, if you leave prematurely then you may run out of cash earlier than what you think.Still, the end goal remains elusive. While making a decision to quit of your 9 to 5 job, know the below considerations that will help you to take the right decision at the right time. Kent Paul Scarborough Lays Down Top 5 Tips to Make It Big In the Business World. Analyze your responsibilities. Do you have any liabilities? Are you single or
1 comment
Read more

Kent Scarborough - How To Influence Team As An Entrepreneur? 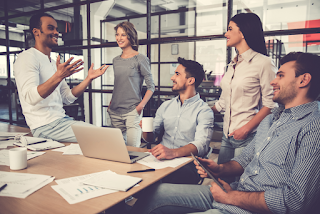 Kent Paul Scarborough Former CEO & Entrepreneur – Queensland, Australia has made many businesses prosper. Entrepreneurship is all about influence. It’s a single most factor of great impact. So how do you create influence? It begins with self-improvement and making an investment in your abilities and adaptability.  All businesses require commitment to keep growing and learning. Some of the ways dramatically increase the level of influence on others. In the absence of the ability to influence others, the ability to envision a reality remains elusive. Kent Scarborough helps the business owners to develop the essential skills of leadership. Here’s a look at each of these influencing skills in detail: Practice Organizational Intelligence All the organizations have two sides. One is the formal structure on the organization chart and informal structure that represents how things really get done. More networking should be done to build social capital. Always think before responding and co
Post a Comment
Read more 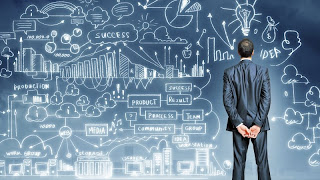 Kent Paul Scarborough is a well-respected business personality from Australia.He’s got a lot of success . He has served in diverse and significant positions in many reputable organizations, some of which were actually established by him. He has performed the role of Director, CEO, Manager and a Board Member very well and loves to help budding entrepreneurs reach their business goals quickly. During his work tenure, Kent attended many conferences where in he got an opportunity to listen to leaders from different industries.He got to know the best way to survive disruptions and maintain competitive advantage. Always remember how innovation helps to stay in the business for longer period. Learning Competency keeps your organization relevant and competitive as he thinks it gives you the ability to find modern solutions to different business issues. The problem solving skills makes an entrepreneur a class apart. Read on to get more insight on same: Learning to evaluate the future: An organ
Post a Comment
Read more 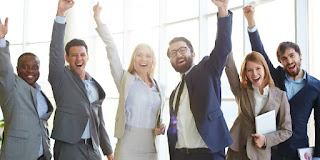 Through his impressive business knowledge and selfless altruistic approach, Kent Paul Scarborough has successfully secured a safe spot for himself in the business world, just as in the hearts of people who have worked with him! Kent is highly passionate about his calling which can be clearly observed through his accomplishments on the professional front. Kent Paul Scarborough is a successful businessman who has not just worked in Australia, but also in the western part of world.He has served an important position of Vice President at a company named Gourmet Wine Vac INC, California, U.S.A. While serving this organization for the time from 1991 to 1992, he negotiated with inventors in Australia to bring their developments to America to be promoted and sold. Because of his incredible dexterousness, he was able to establish not one, but many businesses in his homeland. One of the most striking companies established by him includes AAA Trade Power, Sydney, New South Wales. In this renowned
Post a Comment
Read more 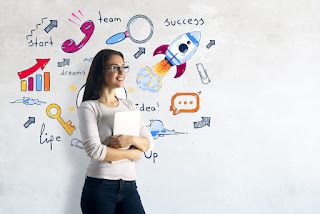 Kent Paul Scarborough is not a new name in business. He is a successful entrepreneur from Australia with a rich and impressive professional legacy. He has served diverse significant positions in many reputed organizations, some of which were actually established by him. He has performed the role of Director, CEO, Manager and a Board Member perfectly and loves to help budding entrepreneurs reach their business goals quick. Kent Scarborough is a bold businessman who can be credited with the establishment and success of many companies. He can dexterously interpret distinctive business needs and find out their adept solutions.  Kent Scarborough, former CEO & entrepreneur , has a few important tips to impart to the aspiring entrepreneurs, who wish to become successful, however do not have the right guidance to step forward. Below he gives some valuable tips for guaranteed success in the business world: Tip #1 Kent Scarborough feels that the most important thing you ought to do to step
Post a Comment
Read more 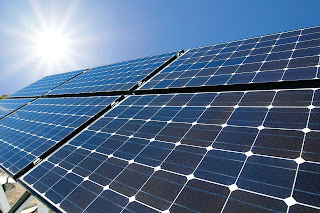 Kent Paul Scarborough - A Professional from Australia is a man with excellent creative ability and can be associated with successful completion of numerous business entities. He was closely associated with AAA Trade Power in Sydney, Australia offering best services for professional installation of solar panels. Kent explains that a solar device is a special device utilized to retain energy from the sun for the production of heat or power. It is a type of photocell as it is made up of numerous cells capable to convert sunlight into power. These cells face the sun for maximum absorption of sun beams. More power can be created with more exposure. This form of solar energy can be used for generation of heat and electricity and the technologies in both these cases remains different. The two types of systems are used to generate electricity: solar thermal and PV panels. Solar Thermal Heating These systems use the heat to warm the water. The flat plate collectors are the cheapest option as t
3 comments
Read more
More posts